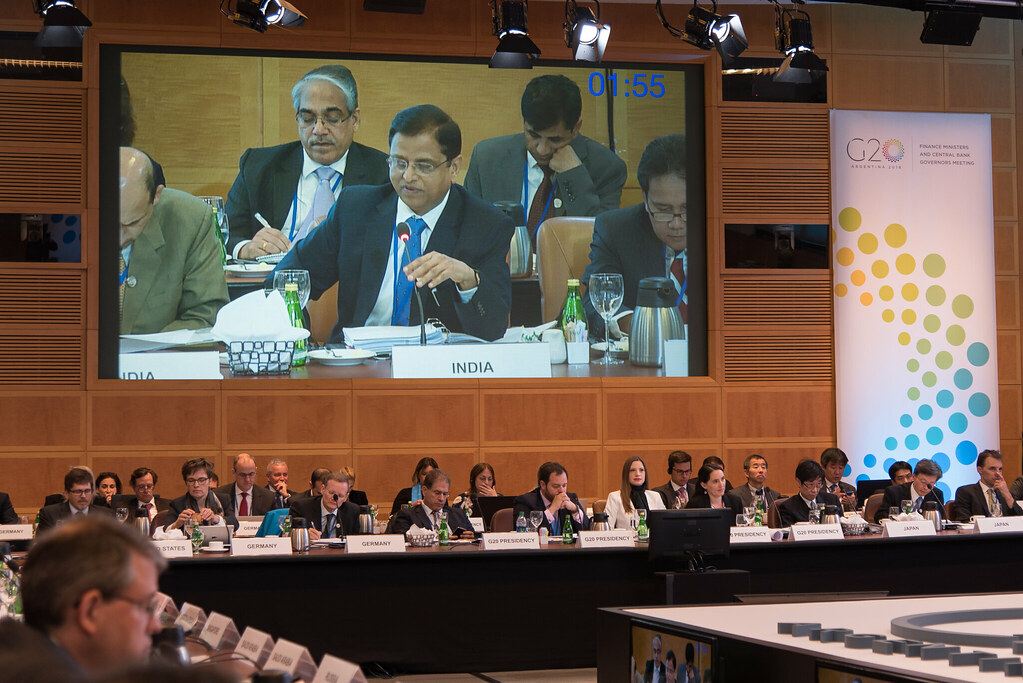 Subhash Chandra Garg VRS: What Could Be Reasons And Implications

Subhash Chandra Garg, the blue-eyed boy of Narendra Modi Government was unceremoniously shunted out as Finance Secretary. He was the person responsible for Urjit Patel’s ouster. Viral Acharya left because of him. He was promoted as Finance Secretary as recently as March 2019, just 4 months earlier.

What could be the reasons for the sudden love lost? Subhash Chandra Garg is anyways a past now. However, what are the implications for this episode in future governance?

When he was appointed as Economic Affairs Secretary in 2017, Subhash Chandra Garg would have been given one point agenda – Make Government Finances Look Good and Get Money. He went behind RBI reserves. In this year’s full budget, he went behind SEBI reserves. He came up with an idea of overseas sovereign bonds, cooked up data, made aggressive taxation targets, engaged in phoney disinvestment and off-budget debt to control fiscal deficit.

He got away with all these. Yet, he was shunted out. Where did he put a foot wrong? Too much of media exposure? Rubbed too many people the wrong way?

Maybe, this is where it all unfolded. The committee did not agree with Subhash Chandra Garg’s proposal. This would mean loss of face for the mighty Narendra Modi Government, leave aside not getting the promised money.

The result – the ouster of the person who promised to deliver what was not his.

The difference between Subhash Chandra Garg and Shaktikanta Das

Well, both of them are IAS, meant to be pliant. There is, of course, a difference between RBI’s $ 10 billion swap and $ 10 billion overseas bond issuance. Though, both can fall victim to domestic currency fluctuations and bleed the country. But, RBI got away with it and not GoI.

Subhash Chandra Garg could have opted for the much simpler route of SBI to issue bonds, but he un-necessarily got Government of India into this tangle.

This is where the common feature of being amenable ended. Unlike Shaktikanta Das, who was happy behind the curtains, Mr Garg wanted the lime-light, that too by being seen as audacious and he had to pay the price.

One thing that even his detractors will agree that Subhash Chandra Garg tried to deliver. His means were wrong most of the times. However, he tried to achieve what he was told to achieve. He took risks and he did not stop at being a file-pusher. He had an entrepreneurial streak and had his own mind, for sure.

Now that he is out, message to all the Secretaries is clear. No contrarian opinion allowed. There is only one alpha male. Follow the instructions. No self decision-taking. Else, you are out.

PS: Narendra Modi had enough of this ruckus. So, he got Gujarat Cadre IAS officer as a replacement, tried & tested, who will not apply his own mind.

This site uses Akismet to reduce spam. Learn how your comment data is processed.